About The Latest Buzz

In this series, a struggling youth magazine, Teen BUZZ, replaces its staff with actual teens. Instead of being in class, five 14-year-old writers take their last period of the day at the magazine’s posh offices, learning about the fast-paced world of publishing. 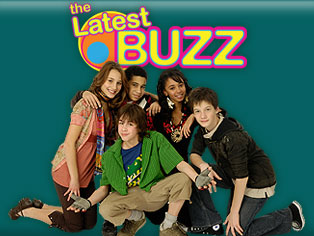 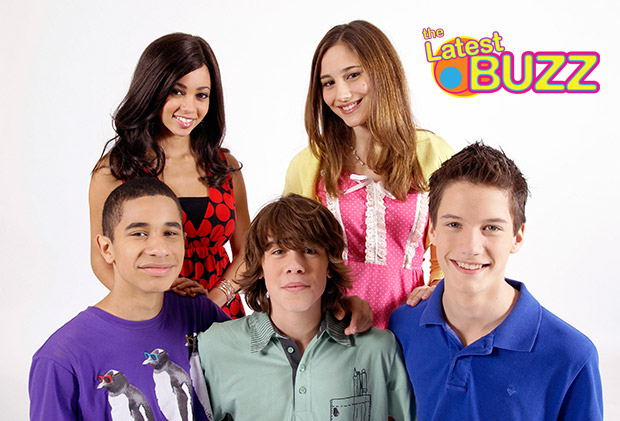 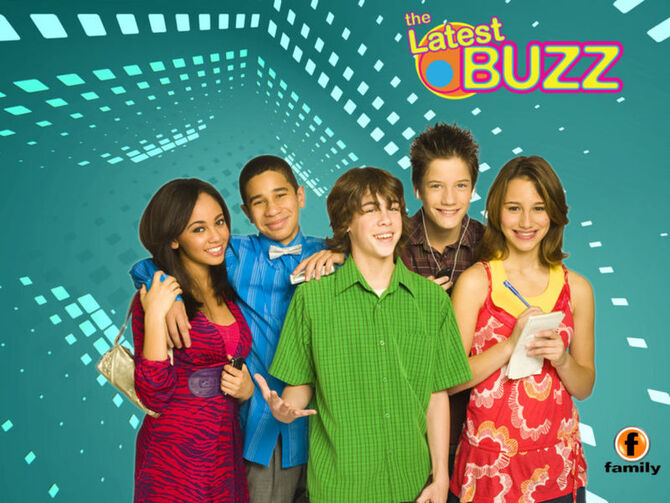 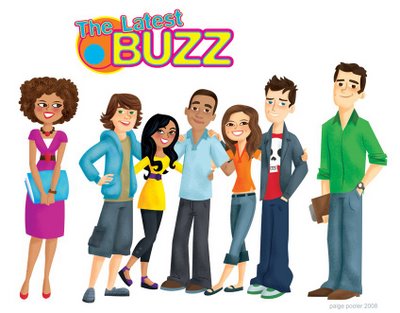 The Boss announces that the Buzz staff will be replaced with a new wave of students.

Community content is available under CC-BY-SA unless otherwise noted.
Advertisement